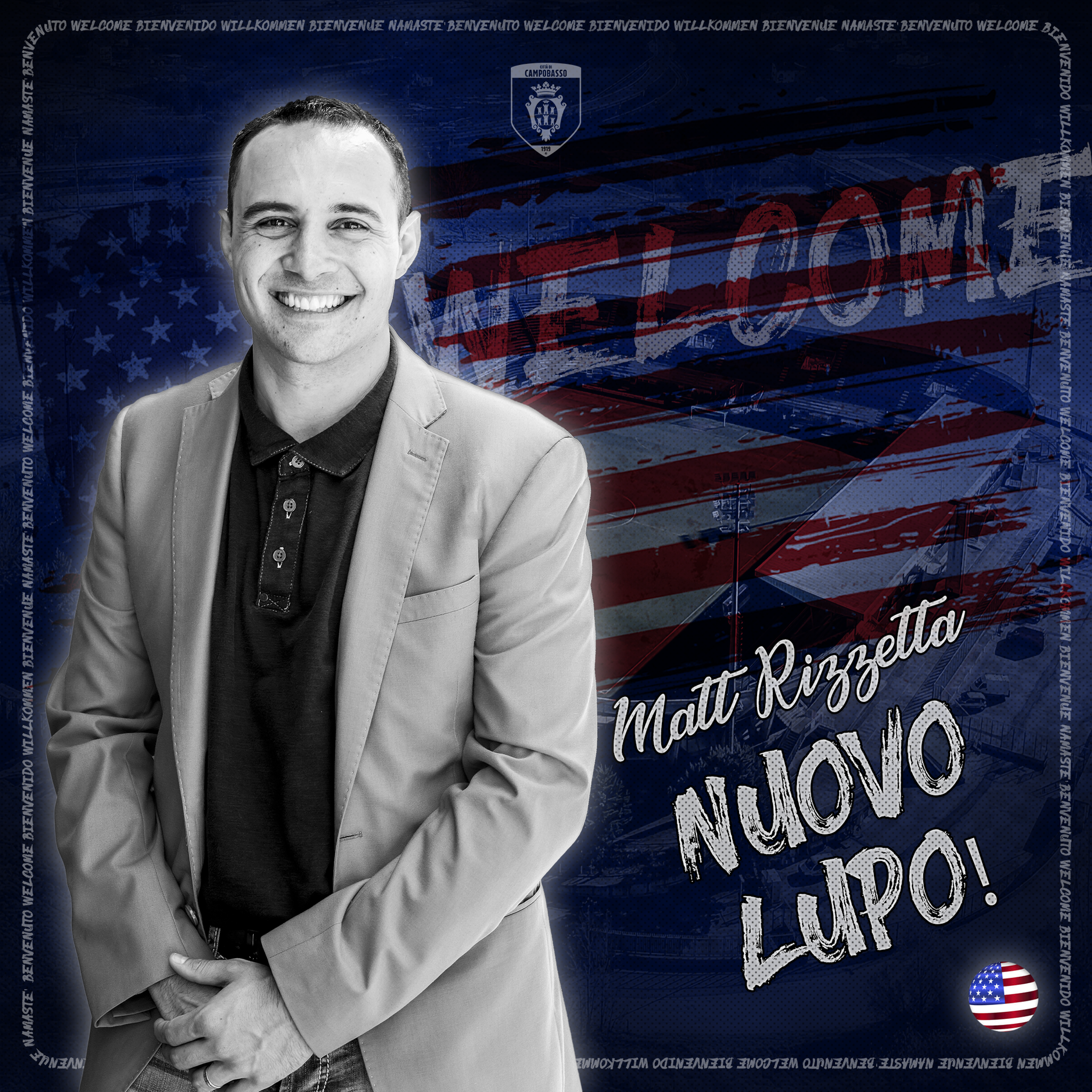 Based centrally between Rome and Naples in the Molise region of Italy, the club was founded in 1919 andplays its home games in the 25,000 seat Stadio Nuovo Romagnoli. The club gained popularity in the 1980’s for its rabid fan base and exciting style of play, which included wins and draws over Juventus, Lazio, AC Milan and some of the top clubs in Italian football.

With this investment, North Sixth Group joinsSwiss-based hedge fund Halley Holding as owner of the club. In 2019, Halley Holding made an historic investment in Campobasso with the goal of building the clubto compete in Italy’s top divisions. The investment is being used to develop the club’s youth system, improve training facilities and expand the club’s global reach.

“This is a dream come true for me, as my grandparents immigrated to the United States from near Campobasso, and football has always been an important link in the immigrant experience,” said Matt Rizzetta, Chairman of North Sixth Group. “In a way, this enables me to relive my childhood and to stay connected to my grandparents who made incredible sacrifices to enable me to achieve my dreams.”

This news follows an influx of investment activity by American businesspeople in Italian football. Recently, AS Roma was acquired by business tycoon Dan Friedkin, Parma Calcio was acquired by the Krause Group, and ACF Fiorentina was acquired by Mediacom CEO Rocco Commisso, in transactions reportedly totaling more than $1 billion. Additionally, ESPN purchased the broadcasting rights in the United States to Italy’s top football division Serie A.

“The province of Campobasso and Molise region is a special place, strategically located between Rome and Naples, boasting all of the resources that people come to Italy to enjoy – heavenly cuisine, warm and hospitable people, elegant art and history, beautiful beaches and breathtaking mountains,” continued Rizzetta. “I look forward to playing a productive role as owner and as an ambassador for the beautiful people of Campobasso on this journey to bring the club to the top of Italian football.”

The club has appointed New York-based football executive Nicola Cirrincione as the lead representative to oversee the club’s affairs in the United States market.

The transaction, which was brokered by Chairman of global investment firm Starboard Capital Mario Gesue, is expected to close by December 31st, 2020 subject to standard closing conditions. With this transaction, Rizzetta becomes the first non-Italian born owner in the club’s history.

Rizzetta will appear for a live stream on the club’s YouTube channel Sunday, December 6th at 5 PM CET/11 AM EST open to fans and media.