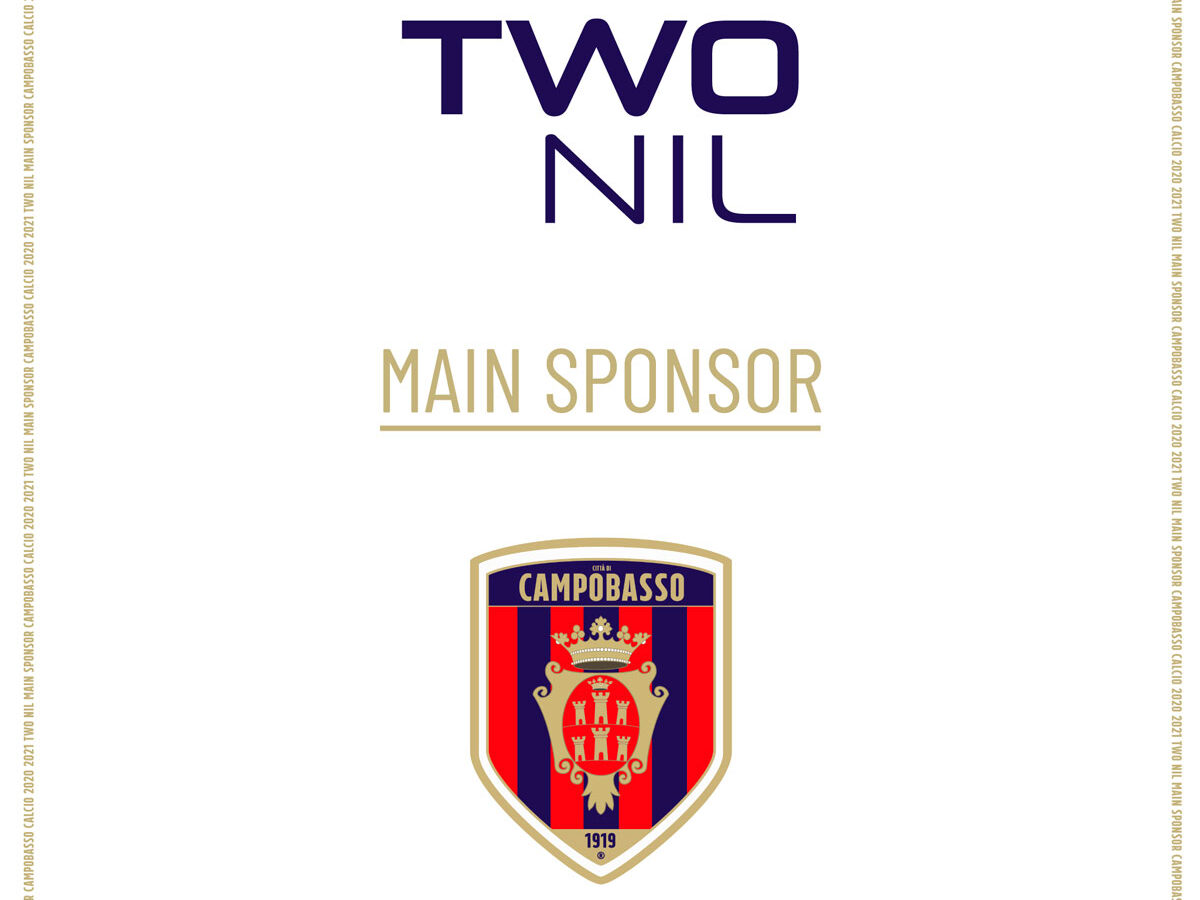 The agreement, which runs through the 2021-22 season, will provide TWO NIL with a variety of promotional assets across the club’s digital media, in-stadium and merchandising channels. TWO NIL will serve as the lead kit sponsor of Campobasso’s shorts for all home and away games in the regular season.

Based in Los Angeles, TWO NIL is a leading growth consultancy that provides strategy, analytics and media activations to the world’s largest brands.

An important step in our strategy

“This is an important step in our strategy to expand our reach and footprint in key international markets,” said Mario Gesuè, President of SS Campobasso. “It is critical that we continue to build our fanbase globally and create new sources of revenue so that we can reinvest in our club and aim to reach ambitious goals in the future. We would like to thank TWO NIL for becoming one of our first North American sponsors, and for seeing the same potential and sharing the same vision to build Campobasso into a global club in the years ahead.”

“We are excited to support Campobasso on their journey in European football,” said TWO NIL founder Mark Zamuner. “We connected immediately with the club’s mission to represent expats and immigrants from across the world, which is a value that we share as a company. We are excited to root on the ‘Lupi’ along with all of the other supporters of the rossoblu in the United States and across the world.”

Headquartered in Los Angeles, California, TWO NIL is a trusted guide to corporations across the nation, including 23andMe, Bombas, Varsity Tutors, Sunday, SideCar Health, SingleCare and many others. To learn more, please visit https://www.twonil.com/